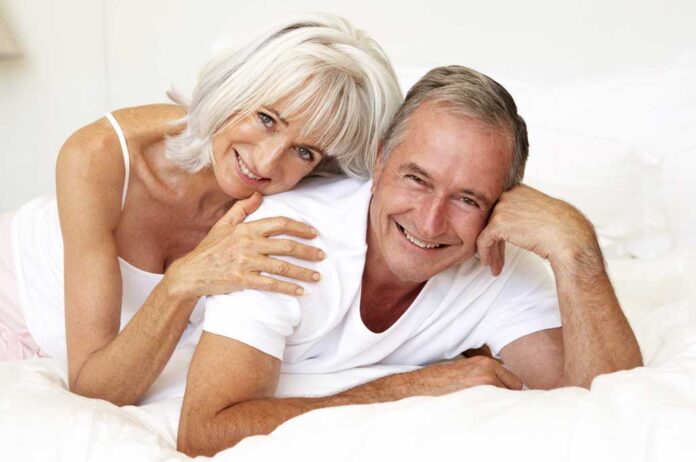 Erectile dysfunction (ED) is the inability to attain or maintain penile firmness sufficient for sexual relations. Arousal is a complex process that involves the brain, emotions, hormones, muscles, nerves and blood vessels. Erectile dysfunction causes can result from a myriad of factors.  Medical risk factors for the development of ED include high blood pressure hyperlipidemia, diabetes as these are risks for developing vascular disease. Lifestyle risk factors include lack of exercise, smoking, alcohol and drug abuse as well as obesity. These are the same risk factors that make men more likely to have low testosterone which can affect sex drive and also affect erectile function. Men who have had radical prostate surgery or other surgeries of the pelvis are at increased risk for developing ED as well. Some commonly prescribed drugs such as certain blood pressure medications and antidepressants can also cause ED.

In the 1970s, penile implants became available as an erectile dysfunction treatment. In 1980s self-administered penile injections with alprostadil either alone or mixed with other agents that increase blood flow to the penis became available and are still used to this day. By the 1990s, sildenafil (Viagra) and other drugs in this class arrived on the scene and are still the most popular medications prescribed for ED to this day.

With an increasing aging population and erectile dysfunction affecting many men over the age of 50, there is an increasing demand for treatments for ED worldwide. The Priapus Shot, also known as the P-Shot, is an in-office procedure which uses platelet rich plasma extracted from the patient’s own blood which is then injected into the penis. PRP is rich in growth factors which stimulate cellular repair and activate stem cells which in turn stimulate the formation of new blood vessels. The P-Shot can help to achieve stronger firmer erections through better blood flow to the penis.

Other minimally invasive therapies which can help increase blood flow and reduce ED include Low Intensity Shock Wave Therapy which uses acoustic waves to stimulate opening of existing blood vessels and the formation of new blood vessels when used to treat the tissues of the penis.  Trademark names for LiST include Gainswave, Corewave, Rejuvawave and Swisswave all use the same type of technology.

While it is common for women to have discussions with their gynecologist about the importance of doing Kegal exercises, it is not as well know that Kegal exercises are also highly beneficial for men and can help with urinary and fecal incontinence as well as improve sexual function or ED by stimulating blood flow. Emsella is a chair that uses high-intensity focused electromagnetic energy to stimulate the pelvic floor muscles. In one 28 minute fully clothed session, the pelvic muscles can be comfortably stimulated to do over 10,000 Kegal contractions. There is currently no better technology available to rehabilitate a weak pelvic floor. 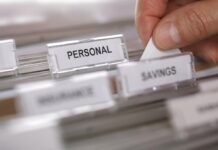 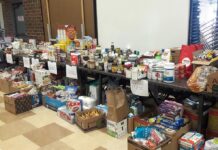 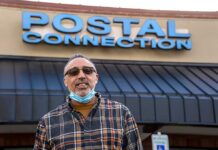