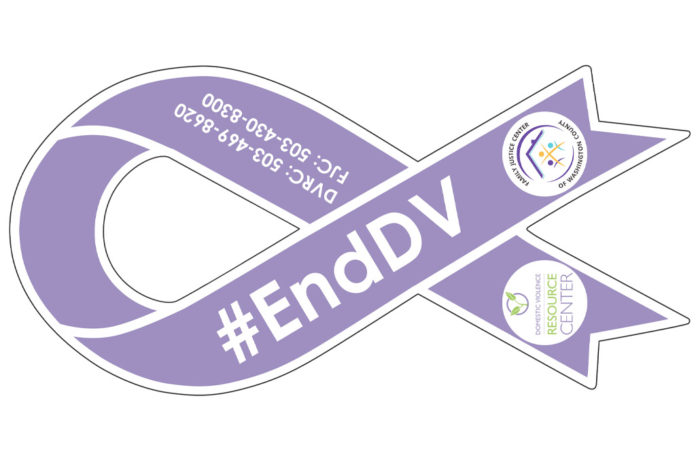 “Why don’t they just leave?” is a question commonly asked about survivors of domestic violence. People asking this question are typically unaware of the inherent danger associated with leaving an abusive relationship and effective tactics perpetrators use to ensnare their significant others. During Domestic Violence (DV) Awareness Month, the Tigard Police Department (TPD), along with our partners in Washington County, want to raise awareness about the challenges survivors face and highlight the resources that can help them break free.

Because domestic violence is one of the most dangerous types of call, at least two Tigard officers respond to every incident. Officers must prepare for a volatile situation where the perpetrator may escalate or continue being violent well after they arrive. Drugs and alcohol, although not the cause of abuse, can exacerbate an already tense situation. If a victim is attempting to end the relationship, it is an especially precarious time. “When survivors try to leave, perpetrators may feel they have nothing to lose. There’s definitely a risk that they may kill their partners,” says Detective Kristan Rinell.

Even if it is not at that point, police visits can be challenging for survivors. One survivor told Detective Rinell, “I’ve been dealing with this for years and I know how to manage it. When you show up, it throws a monkey wrench into the mix.” If the abuser is released shortly after an arrest, the added risk of retaliation may dissuade them from cooperating in the future.

Abusers often isolate their partners, whittling away at their support network. Family and friends may be concerned for their own safety or grow weary of the being there for someone who continually returns to an abusive relationship. Detective Rinell recalls an abuser preventing grandparents from seeing their grandchildren for months after they tried to help their daughter leave him. They quickly learned to conform so they could stay connected. Survivors who have an enduring support system will fare better over the long run than those who become alienated over time.

If a person is financially dependent on an abuser and has kids, there may be insufficient resources to leave. It is a lot for the person to get a job, pay for rent, a deposit, furniture, provisions, and childcare.

Survivors often need emotional and financial support to leave an abusive relationship. Not only have they experienced the emotional and/or physical abuse, but they may also still care about that person. Their children may miss their parent, blame the survivor for breaking up the family, and will need a lot of support after witnessing and/or experiencing violence. Survivors may share custody with the perpetrator, further complicating their recovery.

Fortunately, there are social services in Washington County focused on survivors including:

Tigard Police Detective Kristan Rinell likens domestic violence survivors to warriors. When they aren’t fending off a physical attack, they’re strategizing ways to keep their environment safe, especially for their children, and planning for what may come next. Leaving an abusive relationship can take time, resources, and a lot of support; until then, they must endure an emotional and physical warzone.

Drive by or drop off your unwanted and expired prescription drugs to keep them out of the waterways and out of the hands of someone who might misuse them.

What to bring: Expired or unwanted prescription or over-the counter medications for you, a family member, or pet

We can’t accept: thermometers as well as intra-venous solutions, injectables, syringes, chemotherapy medications, or any medical waste due to potential hazards posed by blood-borne pathogens.

The service is free and anonymous. 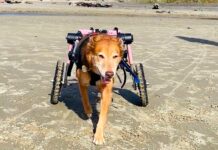 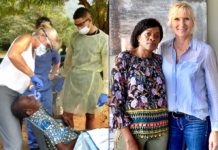 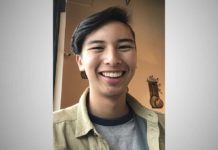