The Tigard Police Department announced March 18 that three additional persons have been charged with felony offenses in connection with a Jan. 7 riot that resulted in over $100,000 in damage to Tigard City Hall and Police Station.

According to Tigard Police spokesperson Kelsey Anderson, Dajah Beck, 38, and Brandon Schofield, 32, both Portland residents, and Jovanny Garcia, 24, of Beaverton, have all been charged with felony counts of riot and criminal mischief after being indicted by a Washington County Grand Jury. In addition, Zane Bsoul, 20, of Tigard, who was arrested on Jan. 7 on a single count of riot, was also indicted by the Grand Jury on an additional count of felony criminal mischief.

Beck and Schofield were taken into custody with the assistance of the U.S. Marshals Service Fugitive Task Force while Garcia was arrested by local police. All three were lodged in the Washington County Jail and later released on bail. 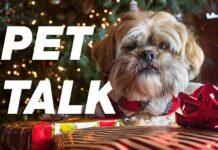 What Should You Give Your Pet For The Holidays? 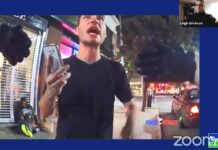 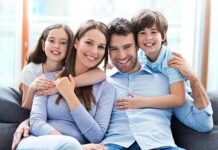 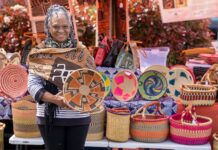