The Housing Authority of Washington County will be undertaking significant rehabilitation work at five different affordable housing properties across the county.

Two of those properties, the former ‘Colonies’ apartments and the Bonita Village Apartments, are located in Tigard and will receive nearly $22 million in renovation work between them. It’s part of a package approved Nov. 2 by the Housing Authority as well as the Washington County Board of Commissioners.

The Housing Authority’s portfolio of five properties in Tigard, Aloha and Forest Grove has a total of 643 apartment units with an average property age of 50 years old.

The latter two are of particular concern at the former ‘Colonies’ property in Tigard, which is now known as The Ridge at Bull Mountain.

Josh Crites, Assistant Director of Housing Services for Washington County, said earlier this year that The Ridge’s 10 buildings – all built in 1974 – were inspected in April and problems involving water intrusion, mold and other damage were found.

“Our property management company went into all 96 units in April and in the process, they did a full inspection looking into current issues,” said Josh Crites, Assistant Director of Housing Services for Washington County. “Some things have gone past their useful life – the building envelope and appliances. And when they do inspections, if they see issues like organic growth, they go out and have a remediation company come on site and look at all the units.”

Those inspections, Crites told the Housing Authority Board, showed that substantial work was needed to keep the property habitable.

“The Housing Authority really looked at the entire property,” he said. “We conducted a building envelope destructive pest investigation, and there is a lot of work that needs to be done.”

Over $10 million in work is needed at The Ridge alone, while close to $12 million more will be carried out at Bonita Village, which is located off S.W. Bonita Road at S.W. 76th Avenue.

The scale of the work will also cause many, if not all of the residents at each of the two Tigard complexes to be relocated for various amounts of time. 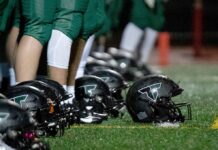 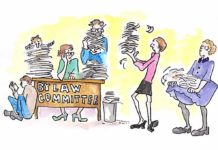 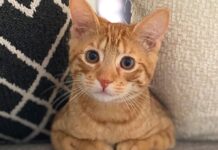