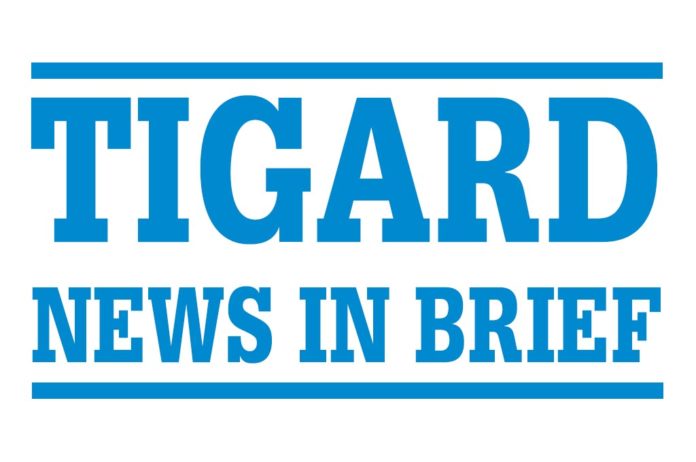 Nick Wilson, who served on the Tigard City Council for a decade, died in his sleep on April 13. He was 61. Wilson was elected to the council in 2002 and served until 2012, according to a Tigard press release. Before his time on the council, he was a planning commissioner. He also served on various city task forces.

“Nick made enduring contributions to the City of Tigard that will benefit us all for generations to come,” current Tigard Mayor Jason Snider said in the release. “As a leader, Nick made everyone in the room smarter. And, in classic Nick Wilson style, he did all this for decades without a need or desire for recognition.”

The City Council on April 21 decided to name the Fanno Creek Trail Overlook in downtown Tigard in Wilson’s honor as recognition of his work as a councilor in improving downtown and open spaces in the city.

Born on Aug. 31, 1958, Wilson was the second of seven children, according to his obituary. He graduated from University of Oregon in 1981 with a degree in landscape architecture. He owned Atlas Landscape Architecture in downtown Tigard. Wilson was married and had a daughter and two sons, as well as two grandsons. 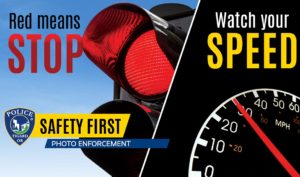 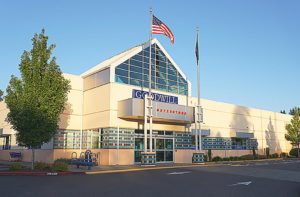 The Goodwill store at 13920 SW Pacific Highway in Tigard has reopened. The store hours are 10 a.m. to 7 p.m. Monday through Friday. Donations are accepted. Goodwill asks that customers wear face coverings. Frequent cleaning and sanitation, limiting the number of customers in the store and the sanitation of donated items are among the safety precautions the store is taking.

A 24-year-old man linked to dozens of burglaries in the Washington County area was sentenced to more than four years in prison on May 18. Adolphus Newell III pleaded guilty to five counts of first-degree burglary and one count of felon in possession of a firearm. As part of a plea deal, he also agreed to take responsibility for 20 additional burglaries and will pay restitution back to the victims. The Tigard Police Department’s Commercial Crimes Unit led the investigation, which also included several partner agencies, according to a press release. “This case began as a singular residential burglary and the Tigard Police patrol officers on duty that evening were quick in identifying and securing the suspect vehicle, which was left nearby, which was an integral part in identifying the suspect,” an anonymous Tigard detective said in the release.

City Makes it Easier for Restaurants to Add Outdoor Seats

The Oregon Liquor Control Commission had begun fast-tracking applications from restaurants and bars that want to comply with social distancing requirements by selling alcohol on sidewalks and other outdoor areas. As part of the application process, those businesses must have permission from local governments to use public outdoor spaces.

On May 26, the Tigard City Council voted to streamline the process for restaurants in Tigard to get that permission by simplifying the city’s “encroachment permit” application, quickly giving applicants tentative approval and waiving the application fee. The permit allows restaurants to place tables and chairs on city sidewalks

The permits will be approved “pending review,” Rihala said. And they will be good until the end of the year.

“I’m very supportive of this,” Mayor Jason Snider said. “I think it makes a lot of sense given the circumstances.”

“We continue to reevaluate these as we progress through the reopening phase,” City Attorney Shelby Rihala told the council on May 26. “At this point, we still believe that the emergency declaration is necessary, specifically in regards to things like human resources policy, public accommodation policy and purchasing – we’re still in the middle of the pandemic.”

The state of emergency allows the city to take “essentially any life, health, safety measure authorized by code or state law,”  Rihala told the council in March.

Such measures, according to city code, could include establishing a curfew, prohibiting gatherings and suspending commercial activity, among others. The emergency declaration also allows the city manager to sign contracts without the standard review process, including construction contracts; temporarily waives utility late fees and shutoffs; and allows the city to relax code enforcement, such as parking restrictions for the duration of the emergency.

Multi-Use Path Over OR 217 Added to Tigard Triangle Plan 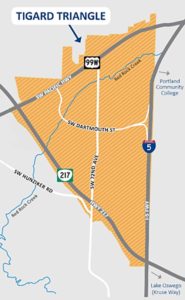 The City Council, acting as the Town Center Development Agency, on May 19 voted to add a multi-use path over Highway 217 to the city’s list of urban renewal projects.

According to a staff report, such a path “would provide a safe and effective connection for pedestrians and cyclists between the downtown and the Tigard Triangle. The city and TriMet are exploring ways that this could be built in conjunction with the planned SW Corridor light rail viaduct over Highway 217.”

A segment of the path within the Tigard Triangle Urban Renewal Area would be eligible for urban renewal funding, the report says, and $2.5 million will be requested. Tigard and TriMet also are looking into grants to fund the remainder of the project.

“I am very excited about this project being added,” Mayor Jason Snider said. “And I think this is critical work to the overall Triangle plan.”

Meals on Wheels People’s lease of the Tigard Senior Center was extended for six months when the City Council on May 26 approved an amendment to the city’s agreement with the organization, which provides meals and other programming for local seniors. The lease, which is typically renegotiated every five years, was set to expire on June 30. “While the city does not anticipate any issues in negotiating a new contract, the additional time allows staff at both agencies to focus on responding to the pandemic and reopening services,” a staff report says. 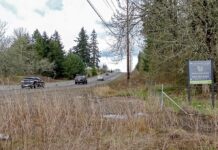 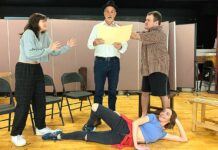 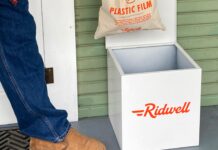