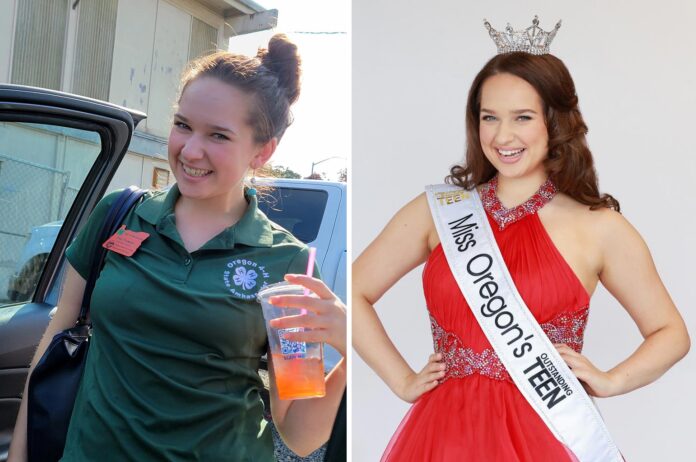 Being named Miss Oregon’s Outstanding Teen may have been a crowning moment for Deja Fitzwater, but that dream come true is just one win on a long and diverse list of successes for the Tigard High School senior.

Fitzwater took the Oregon title at a competition in Seaside last June, outscoring 13 other hopefuls from around the state before competing in Dallas, Texas, against girls from across the country in the Miss America Outstanding Teen contest.

Though she didn’t bring back a second crown, she did come home with about $9,000 in scholarship money and new friendships she hopes will last a lifetime.

“These are the future leaders, the future entrepreneurs of our country, and I got the opportunity to spend a really great summer camp week away in Dallas, Texas, with them,” she said. “I met as many girls as I possibly could. I befriended as many as I could.”

Outstanding Teen is the Miss America organization’s contest for young women ages 13 to18. Contestants representing all 50 states and the District of Columbia vie for $113,000 in cash scholarships, and seven affiliated universities offer in-kind scholarships totaling $30 million to all 51 participants.

Fitzwater, who’s also the Vice President of the Tigard High School International Thespian Society chapter, a varsity lacrosse player, a Girl Scout, a long-time 4-H Club member, and an honors student, has been involved with the pageant for most of her life. She first got involved with the organization at age 5 as a princess.

Like their adult Miss America contestant counterparts, teens are judged in multiple categories: style, talent, service, and an interview.

“I feel confident in my evening gown,” she said in a prerecorded audio track that played as she walked the runway in Texas wearing a floor-length red dress. “The color red makes you feel fierce and fabulous.”

But there’s so much more to being an Outstanding Teen than crowns and gowns.

She belted a classical French opera piece for the talent portion and introduced her social impact initiative, Watch. Speak. Listen, which facilitates better communication among teens in response to the impact that isolation and months of remote learning have had on social skills.

She’ll spend a full year as Oregon’s Outstanding Teen before placing the crown on the head of her successor.

This summer’s win was a sweet end to the challenging junior year Fitzwater spent recovering from back-to-back concussions in the final weeks of her sophomore lacrosse season.

Though the injuries don’t appear to have slowed her – between the state and national competitions she spent time on campus at Harvard University taking part in the school’s summer program for high school students – they have changed her.

With months of physical, vision and speech therapies now behind her, Fitzwater is looking forward to mentoring the incoming freshman in the thespian troop, applying to colleges and enjoying her senior year.

“At the end of the day, I’m not Miss Oregon’s Outstanding Teen. That’s not who I am. That is a part of me, just like 4-H and Girl Scouts and school and theater are all different parts of me,” she said. “I’m Deja and all those parts make up me.” 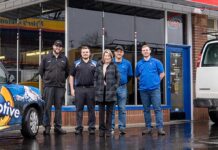 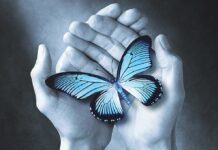 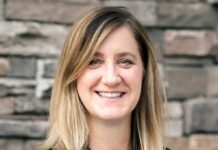 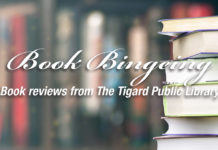