Congratulations to the 12u Bat Company (Mauermann) Team that won 12A State the weekend of July 6th & 7th.  They opened up the tournament on Saturday, beating the Oregon Titans 7-1, then the Silver Bullets 7-4, before losing the last game of the day to the Canby Rebels 5-6 on a walk off in an international tie-breaker. On Sunday they came back to beat the Silver Bullets again, scoring 2 to take the lead in the 6th inning, then holding on for the 7-6 win. In order to win State they then needed to beat the Canby Rebels twice (double elimination). In the first game they took care of business, run-ruling them 10-2 in 6 innings. In the final game, it came down extra innings (international tie-breaker) again, and Bat Company scored the winning run on a 2-out, walk off slap to left-center that scored the runner on 3rd for a 5-4 victory. They battled back many times the whole weekend, and never gave up.

One of the most difficult moments was in the Silver Bullets game Sunday, where the umpire didn’t get out of the way on flare to the SS, knocked the SS down on what was a routine fly ball, and the Silver Bullets scored 2 runs to take the lead. Bat Company dug in and came back strong to take the lead back and win the game. That was the theme of the weekend, let it go in 3 seconds, move on and keep playing. The umpire is just part of the field, it’s not interference, but that’s not the point – the point is that they let it go, moved on and and kept battling through as a team to the very end.

Throughout the weekend every single player on the team contributed with key plays at various times. Congratulations to Bat Company 12A Mauermann, the 2019 USA Softball 12A Oregon State Champion!

To learn more about the Bat Company, visit www.thebatcompany.com. 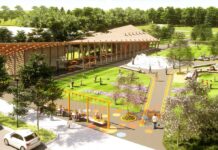 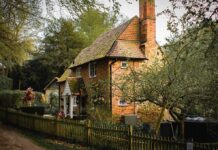 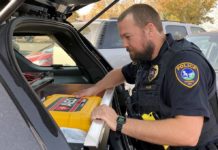 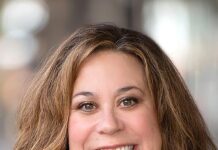