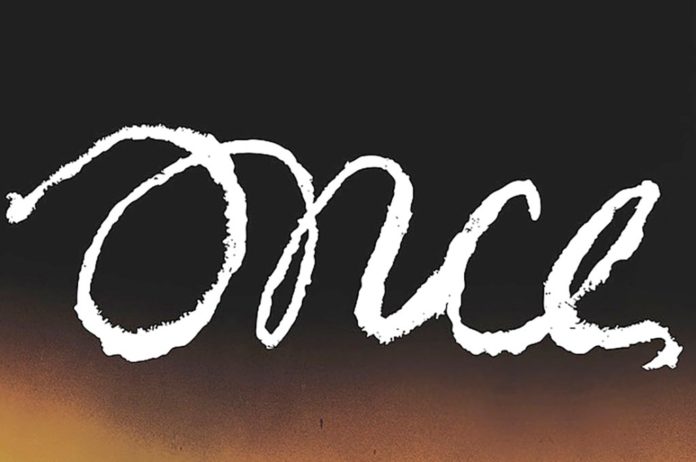 Broadway Rose Theatre Company continues its 2019 Season of Musicals with Once, at the Broadway Rose New Stage. The preview performance is Thursday, Oct. 3 with opening night on Friday, Oct. 4, and performances continuing through Oct. 27, 2019. Evening performances are Thursday through Saturdays at 7:30 p.m., and Wednesday, Oct. 16 and 23 at 7:30 p.m. Matinees are at 2 p.m. on Sundays, Saturdays, Oct. 12, 19, and 26, and Thursday, Oct. 24. Limited seats available. Most shows are sold out. Performances are held at the New Stage located at 12850 SW Grant Avenue in Tigard. Tickets are priced from $30 to $48 for adults (depending on date). Tickets in the upper section for ages 6-18 are $20 and ages 19-35 are $25. Discounts are available for groups of 10 or more. $5 tickets are available for Oregon Trail Card holders through the Arts for All program. For a full listing of show performances or to order tickets visit www.broadwayrose.org, call 503.620.5262, or visit the box office at 12850 SW Grant Ave., Tigard.

The 2012 Tony Award winner for best musical, Once will make you fall in love with the story of an Irish musician and a Czech immigrant who connect over their shared passion for music on the streets of Dublin. Over the course of one fateful week, an unexpected friendship and collaboration quickly evolves into a powerful but complicated romance, accentuated by the inviting, emotional score that earned an Academy Award, Grammy Award, Olivier Award and a Tony Award. Featuring all of the original songs from the critically acclaimed film, including the Oscar-winning ‘Falling Slowly,’ this achingly beautiful, joyously uplifting show strikes an unforgettable chord in audiences and speaks to the power of music to connect us all.

Based on the motion picture that was written and directed by John Carney, the book for the stage production was written by Enda Walsh, with music and lyrics by Glen Hansard and Markéta Irglová.

Broadway Rose’s 2019 season is funded in part by the Regional Arts & Culture Council, the Oregon Arts Commission and the City of Tigard. The Title Sponsor is Pearson Financial Group, and The Oregonian is the Media Sponsor. Marilyn and Ron Nutting are the show sponsors. 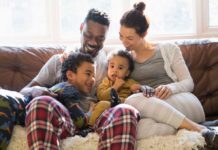 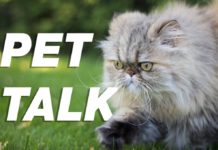 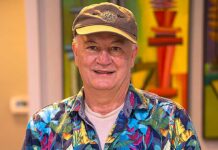