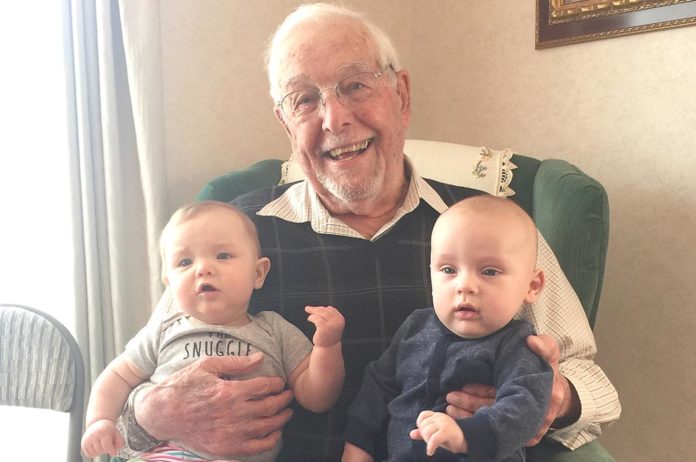 In August, my father was diagnosed as terminal with a large abscess on his heart valve, upon which the hospital offered the option of joining hospice. It was the biggest gift we were given.

My mom had been his main caretaker for the previous eight years. He had arthritis of the spine, significant episodes of dementia, open-heart surgery, a couple of aneurysms plus several bouts of pneumonia. One would think he was bedridden and yet, he had nine lives.  My mother motivated him to go on drives, go to movies, socialize and take strolls in the wheelchair through paved wetland trails. These certainly helped with his life extension as he laughed and saw beauty. However, an emotional and physical toll on mom, and being 85 when dad was diagnosed as terminal, she was ready to say yes to help.

Before leaving the hospital upon diagnosis, we met with the hospice coordinator who made a list of our care needs. Within 24-hours we had a hospital bed, oxygen tank, shower chair and medicine delivered to our home. Dad had a walker and was still ambulatory using it.  He did, however, have a catheter and slept in the hospital bed to help with sitting up and making it easier in and out compared to the bed they had in their room.

In addition to the in-home care items, two times a week we had a bather, a hospice nurse, and a volunteer who would sit with dad for two hours so mom could have free time to exercise, shop and see friends. This support was hugely helpful. When we needed medicine we called them; when we thought dad needed an additional check-up we called. Not only did they provide physical care but also emotional support.

Early in October, he awoke one morning with severe chest pains and was taken to the hospice house where they managed his pain level. Hospice isn’t designed to cure but to provide comfort and support. With the family beside dad and having been laughing moments before, he passed that day. Each patient at the hospice house receives a beautiful homemade quilt and for dad, it was no different. One was draped over him with kindness and in a moving tribute, the staff came together providing a very special send-off, as it was time to leave to the funeral home.

Aging in place looks differently based upon each family or individual’s needs. Hospice is such an amazing program and one I wanted to share from personal experience, as it is another means of aging in place during the last stages of life. It makes the transition easier in every way and a gift that will leave a lasting impression. 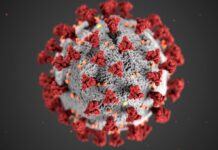 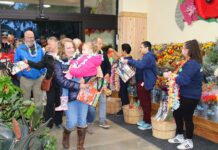 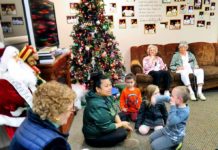 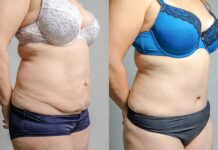