A Tigard man identified as Nicholas James Potter, 36, was reportedly shot dead by a relative on May 7 following a disturbance inside their home.

According to the Tigard Police Department, officers were dispatched to a home in the 15000 block of S.W. 79th Avenue around 12:47 p.m. on Friday, May 7, after a domestic disturbance had been reported. Arriving officers found Potter dead inside the home with multiple gunshot wounds.

After further investigation, Tigard Police announced the following week that Potter had been shot by a relative as part of an “ongoing issue related to Mr. Potter and threats of violence.”

The individual whom police believe shot Potter reportedly cooperated with investigating detectives and no criminal charges have been filed in connection with the shooting.

Police said that any future charges will be decided on by the Washington County District Attorney’s office following a full review of the case and investigation. 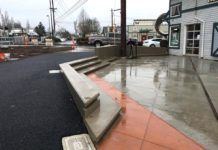 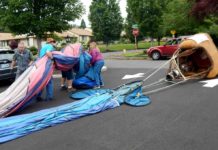 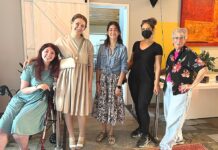