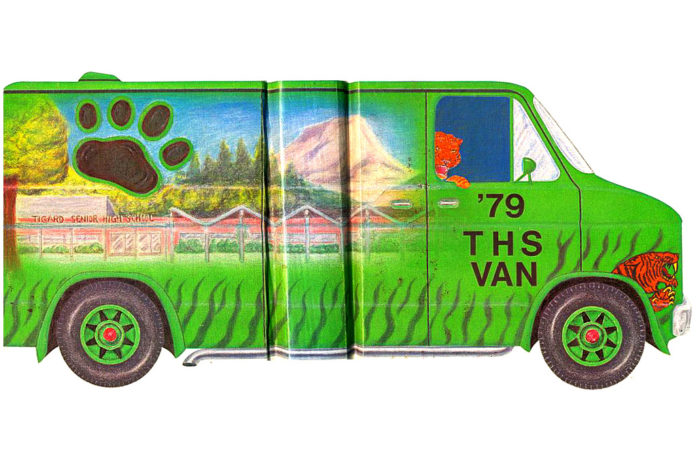 By the time you read this, you will have experienced your 40th reunion event.  I hope that it was a major success.

Depending on how many previous reunions your class had held, your reactions will have been varied.  Those attending for the first time will have renewed old acquaintances, or perhaps formed new friendships with those classmates whom you didn’t know very well while in school.  Some members will have gone to that place from whence there is no returning.  And perhaps each of you will marvel at how others have aged while you consider yourself perfectly unchanged.

Why do I consider myself some sort of prognosticator for your class?  It’s because I was one of the 62 graduates of the class of 1943 of the Tigard Union High School.

We received our diplomas in the middle of World War II.  Of 25 boys in our class, we know that 24 joined the US military.  And the great majority of us girls married boys who had enlisted.

Though we had had reunions several times up through 1992 in various Oregon cities, our biggest “blow-out” was the 50th reunion in 1993.  We had the pleasure of hosting retired music director LaMar Bell and his lovely wife Reta Mae Bell.

From that year on, we strove for a reunion event every year, with our last one occurring in 2013, our 70th reunion.  We were a much smaller group of 15 that last time, with seven classmates and eight spouses and other loved ones present.

Am I proud of my class?  Indeed, I am.  And not only because of our involvement in helping end a terrible war, but because of the positive way our lives evolved.

I take a risk in speaking for my classmates, but believe that they would agree in this:

We hope you had such a wonderful time at your 40th reunion that you will continue to enjoy such an event for decades to come. 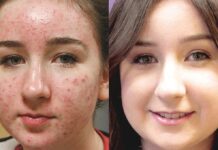 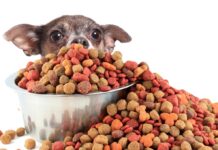 So Many Pet Foods – How to Choose? 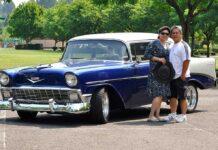 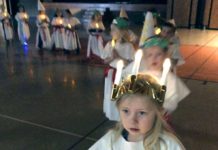