Have you ever wondered what it would be like to live in Salem, Massachusetts during the month of October? J.W. Ocker did. So, he packed up his family and moved there. The result–A Season with the Witch. Ocker spent the month exploring the city. If you are unfamiliar with the witch trials, he starts by covering the basics. He visited Danvers, once known as Salem Village, the home of many of the individuals accused of witchcraft. He visited historic sites like the Rebecca Nurse Homestead and Hawthorne’s House of the

Seven Gables. He also visited local attractions that have the habit of putting the word museum in their title such as Gallows Hill Museum, the Witch History Museum, and the Salem Wax Museum. The Peabody Essex Museum, an actual museum which has a large collection of witch trial artifacts, prefers to distance itself from the mania.

He interviewed a variety of individuals from archivists to psychics. He asked each person, what they thought of the month-long celebration of the witch trials and Halloween. It was nearly unanimous; the crowds and tourists are a necessary evil. Much of Salem’s economy relies on the tourists brought in during the month of October. People will come, whether the city wants them to or not. It is better to be prepared and take advantage of the influx of people. The month of October can make or break a business for the whole year. In the end, Salem on Halloween night is an adventure. 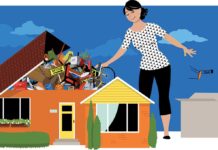 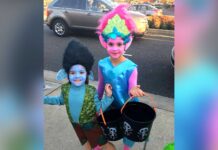 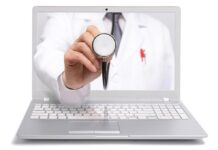 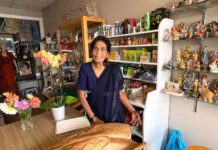