It took an act of Congress along with a presidential signature to pass the Legion Act, which extends the ongoing period of declared war back to Dec. 7, 1941. The act honors all those veterans who were killed or wounded while serving in the military during those timeframes not previously considered periods of war.

The act also allows those who served during those periods of undeclared war to receive all American Legion benefits they earned.

President Trump signed the Legion Act, also known as the Let Everyone Get Involved in Opportunities for the National Service Act, into law July 30, 2019.

“Finally, Congress has acknowledged the service and sacrifice of at least 1,600 veterans who died or were wounded in previously undeclared periods of war,” said American Legion National Judge Advocate Kevin Bartlett. “The new law honors the memories of those veterans while allowing other veterans from those previously undeclared eras to receive all the American Legion benefits they have earned through their service.”

This means that veterans who were honorably discharged but did not serve during the previously defined periods of war are now eligible to join the American Legion immediately.

The Legion’s previous eligibility criteria states that veterans wanting to join the Legion must have served during “wartime,” and now “wartime” runs continuously from Dec. 7, 1941, the day the Japanese attacked Pearl Harbor. The Legion membership eligibility will remain in effect until a time when the U.S. is no longer at war as determined by Congress.

Tigard Legion and Auxiliary members are hoping more eligible people will look into joining the post, which offers a variety of fun activities to its members. “We welcome veterans and their families and are here for your support,” said Larrie Noble.

The public is invited Saturday, Sept. 7, to an all-you-can-eat spaghetti dinner that costs $10, and children 10 and under eat free.

The American Legion was chartered by Congress in 1919 as a patriotic, war-time veterans’ organization devoted to mutual helpfulness. It is a community-service organization that has almost 3 million members in nearly 15,000 posts worldwide. 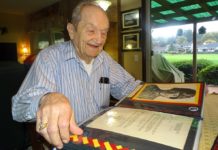 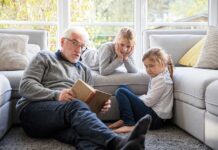 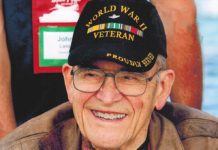 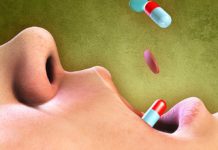