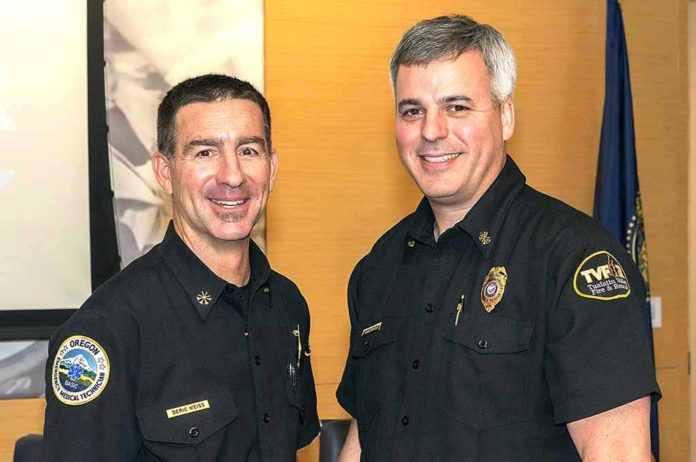 After an extensive process, Tualatin Valley Fire & Rescue’s Board of Directors has selected Assistant Chief Deric Weiss to replace Fire Chief Mike Duyck when he retires on June 30, 2019.

President Clark Balfour states, “The most important thing a fire district board will do is choose a fire chief. I’ve personally been on TVF&R’s board for more than two decades, and this is only the second time we’ve conducted this process. We believe it is critical that our next fire chief continues the stable leadership, sound business practices and community-focused service that Chief Duyck has maintained over the past eight years. During the selection process, we were so impressed that we had so many high-caliber, qualified leaders in our ranks. Our candidates certainly didn’t make the choice easy! We are confident that Chief Weiss will continue vital work and innovation on behalf of the people we are honored to serve.”

Chief Duyck is pleased by the Board’s decision. “Chief Weiss and the other candidates were put to the test these past months. I’m proud to say that they all have the skills, heart and tenacity to be a fire chief. Most importantly, they share a fierce commitment to the people we’re sworn to serve. Chief Weiss will undoubtedly provide strong leadership and will work hard to improve TVF&R.”

Chief Weiss has an associate degree in fire science and is in the process of obtaining his bachelor’s degree. He holds numerous certifications in emergency operations and is an Oregon-certified Emergency Medical Technician. Chief Weiss has been involved in many local and statewide fire service initiatives including emergency communications, dispatch, hazardous materials response, intergovernmental affairs and interoperability. Chief Weiss serves as a member of the Board of Directors for the Oregon Fire Chief’s Association.

Over the next six months, Chief Weiss will work alongside Chief Duyck to ensure a smooth transition. They will focus on fire district policy, funding, deployment and the organization’s strategic goals. Both chiefs will also be visiting with city councils and community groups prior to Chief Duyck’s departure. 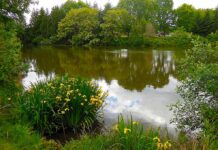 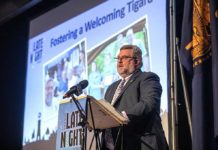 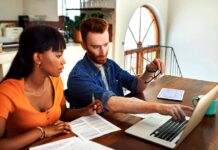 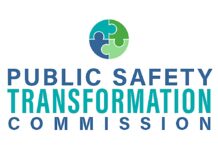