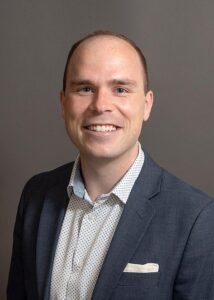 “Oregon should be the best place in America to live and raise a family: world-class schools, a clean environment, affordable housing, sustainable infrastructure, and abundant economic, free from racism, homophobia, and all forms of bigotry,” Bowman wrote in his campaign webpage.

The Democrat, who ran unopposed in last spring’s primary, and was nominated by the Independent Party of Oregon and the Working Families Party, faces Republican Bob Niemeyer for the seat in November.

Bowman, who’s currently serving in his second year as Tigard-Tualatin school board chair, said in a written statement he’s proud to be part of “eliminating ‘pay-to-play’ fees for sports and activities, passing a landmark policy to combat hate speech, and achieving our highest graduation rates in district history last year.”

The TTSD alum, who served at Grand Marshall of Tigard’s 2022 Pride parade, works as a policy analyst for the Oregon Department of Education, and previously worked in the state legislature for former state representative Margaret Doherty.

He has a bachelor’s degree from the University of Oregon and a master’s degree in education policy from Stanford University.

Learn more about the Ben Bowman campaign at www.benfororegon.com. 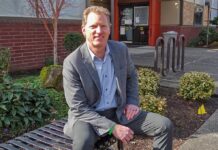 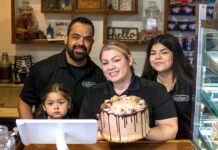 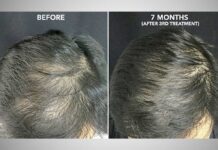 The Foundation for Tigard-Tualatin Schools Kicks Off Annual Fundraiser