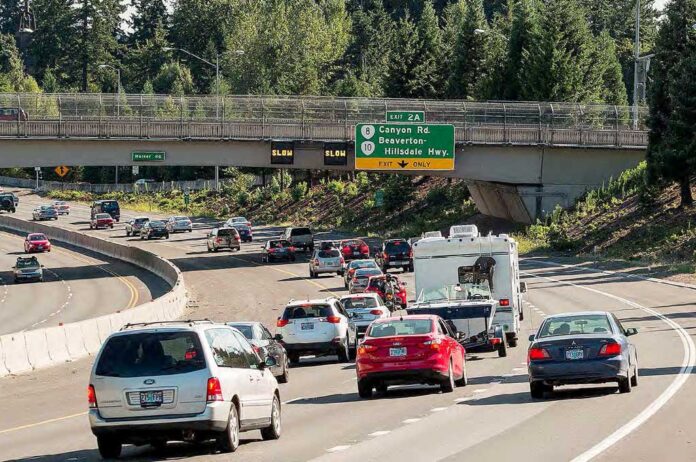 An Oregon Department of Transportation (ODOT) plan to add new auxiliary lanes to a section of Highway 217 moved forward last month when the Tigard City Council approved the removal of land needed for the project from the city’s wetlands inventory.

ODOT Project Manager Kelly Martin said a new southbound auxiliary lane will run from the Beaverton-Hillsdale Highway to 99W. A northbound auxiliary lane will stretch from Highway 99W to Greenburg Road. This is part of a larger $134 million project to improve Highway 217 between 99W and SW Denney Road that was approved by the state legislature in 2017. Additional funding for the project will come from the City of Beaverton and Washington County.

Work is scheduled to begin later this year and continue in different phases through 2025.

In addition to auxiliary lanes, the project will include the replacement of the southern Hall Boulevard overpass. Sound walls and bicycle and pedestrian improvements are also planned.

“The project is out for bid right now and we hope to have a contractor on board by November,” Martin said, adding that there will be “a lot” of public engagement.

Local drivers will be affected by the replacement of the Hall Boulevard overpass, which will require single lane closures and full one-way directional closures on Highway 217. These closures are expected to last six to nine months, Martin said.

Meanwhile, the loss of significant wetlands will be offset by the purchase of 0.55 acres of wetland mitigation credits at Bobcat Marsh Mitigation Bank, as well as replanting some vegetation at the project site.

City and state officials emphasized that most of that wetlands involved are already covered by Highway 217 right of way. The rest totals less than one acre combined at Ash Creek near Greenburg Road and at Red Rock Creek near Highway 99W.

Several Tigard residents asked the council to replace impacted wetlands entirely with on-site mitigation. But councilors declined to do so because of delays to the project schedule, as well as lack of available land. 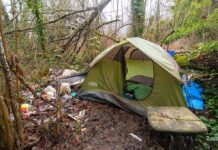 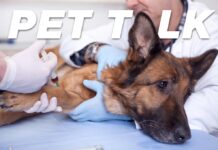 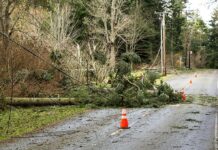 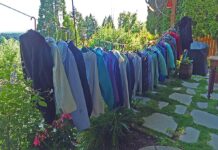