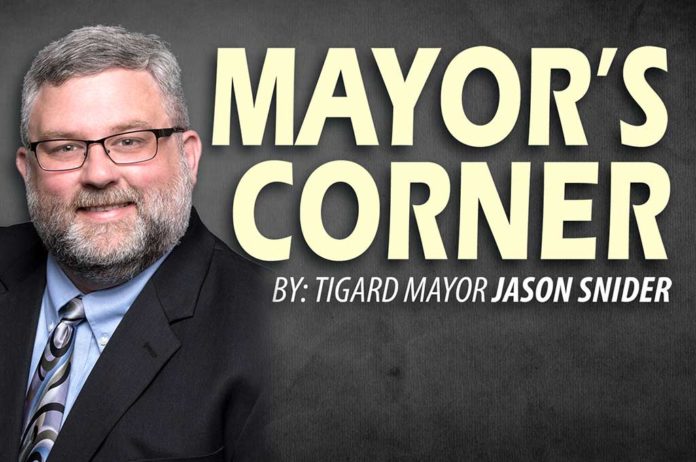 Since I challenged Tigard to help eliminate institutional racism within our community, I’ve received a range of responses, from “This is long overdue” to “Racism doesn’t exist.” To that I say, yes, this IS long overdue, and yes, racism DOES indeed exist, here and elsewhere.

Just because you or I have not experienced racism firsthand does not mean we can deny its existence. Years, decades and centuries upon which we can reflect upon prove otherwise. While it might be true that you and I are not personally responsible for what occurred over the last hundred-plus years, it is our responsibility to know what happened in the past (history), and to understand how those actions and decisions have repercussions and effects today.

Every system is perfectly designed to get the results it gets. Unfortunately, discrimination exists in systems that, intentionally or not, protect the well-being, health and wealth of some and systematically hinder these things for others. Examples of such systems include: health care, education, housing, finance and criminal justice – systems that disproportionately disfavor people of color and, even more acutely, Black people.

Racial inequality has become normalized in our society. Silence is not an option. Inaction is morally unacceptable.

This is a pivotal time in our country. We need to seize this moment and create momentum to change our systems and get better results. When I see facts – such as those I mentioned above – I am compelled to act, and that is what I am doing.

I have been learning, and I now know better – and that is why I am committed to doing better. This is not easy work, but it is necessary. This journey to eliminate racism and ensure equity will be difficult and awkward, and we will stumble. But not trying is far worse.

I urge you to join me on the journey. On the city’s YouTube channel – Racial Equity playlist, begin (or continue) learning by watching videos, including REAL Action: Advancing Racial Equity in Local Government and Race in Oregon History: A Historical Perspective.

Learning from others is also a part of the journey. The Racial Unity Book Club offers this opportunity. Members are reading books such as So You Want to Talk About Race (2018) by Ijeoma Oluo and The Narrative of the Life of Frederick Douglass (1845) by Frederick Douglass, and hosting virtual discussions about what they’re learning.

Whether one-on-one or in a group, I welcome the chance to discuss our city’s journey with you. I can be reached at jason@tigard-or.gov or via phone (503) 810-0269. I also invite you to participate in this month’s Virtual Fireside Chat on Thursday, Sept. 3, at 6:30 p.m. on Facebook Live. 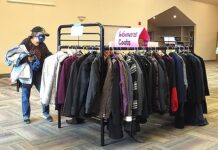 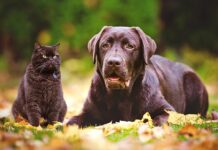